If you’re using Panda anti-virus software, take note: an update to a number of their programs this week mistakenly flagged files as malware, putting them into quarantine. 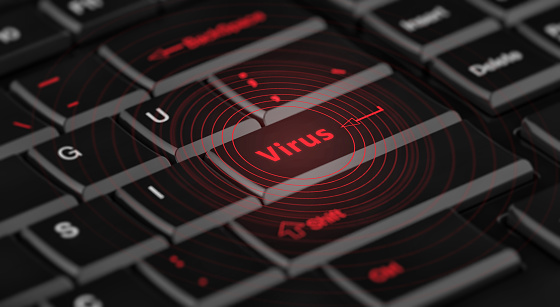 This effectively stopped the anti-virus system from doing its job. The Register was first to report that machines using the software were left unstable, unusable, or unable to access the internet.

This is probably the first time you’ll hear a tech company tell you not to turn your machine off and on again – rather than fixing this issue, it’ll activate the upgrade and leave you unprotected. Panda’s free anti-virus and its cloud-based anti-malware service were both affected, though it’s not clear how many machines or devices would be affected in total.

Panda first took to Twitter to tell its users not to reboot their PCs and to wait for an impending update. The company says that the error was quickly repaired, but warned that under certain conditions the incident could persist.

Without offering specific figures, a Panda spokesperson said that they had fixed about 90% of incidents and that it had affected only a “small part” of their install base.

Does all of this sound familiar? That’s because it’s not the first that that an anti-malware service has mistakenly classified core files as malware. McAfee accidentally deleted crucial Windows XP files in 2010 leaving millions of machines at risk.

In February, Google-owned VirusTotal partnered with several companies including Microsoft to reduce the number of false flagging in its anti-virus products.

To get more info on the latest IT stories and to talk about how we can help protect your business, contact Onserve at sales@onserve.ca or by phone at (877) 996-6622.